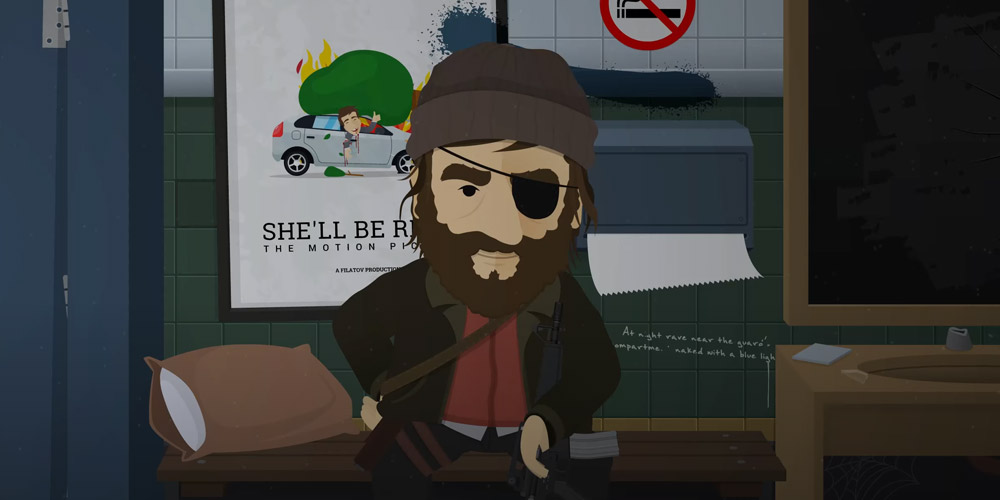 With just under 24 hours to go, it’s fairly safe to assume the Repella Fella Kickstarter isn’t going to meet its goal.

I’d like to thank everyone who decided to back the game, I really appreciate the support.

I’d especially like to thank Tom Fulp (founder of Newgrounds) and Zach Jackson (well-played.com.au) for their coverage of the game and Kickstarter.

After a fifteen year break in making online content, I now realise just how much things have changed. In 2003 – 2006, releasing a game or animation and getting the word out was very easy. Effortless, even. There were less places for people to find these things, there were far fewer indie developers around and marketing through paid social media ads wasn’t a thing.

During the Kickstarter I had two publisher offers. One from an angel investor and another from a larger publisher looking to invest in indie games. The problem with both of these was that I felt like I was signing everything away and there was no telling if I’d ever be able to help them recoup their initial investments. That, and the cut of sales I’d have to hand over. It’s only a small indie game, but after five years of development, I figured I might as well make it to the finish line on my own.

As for the game, the development task now falls to me. The savings account is running a little dry, but with a few jobs here and there, I should be able to get bits of help from my friend Stan over the next few months. He’s helping with some of the trickier game mechanics (written in various alien languages I don’t understand). So far, everything’s going well.

The game will still see the light of day, but at this point I can’t say when it’ll release. If you’d still like to support me in some way, you can make a donation via PayPal. Otherwise, you can check out my blog, Steam or Twitter for updates. You can also read about how this game came to be and why I didn’t make a third ‘Ray’ game.